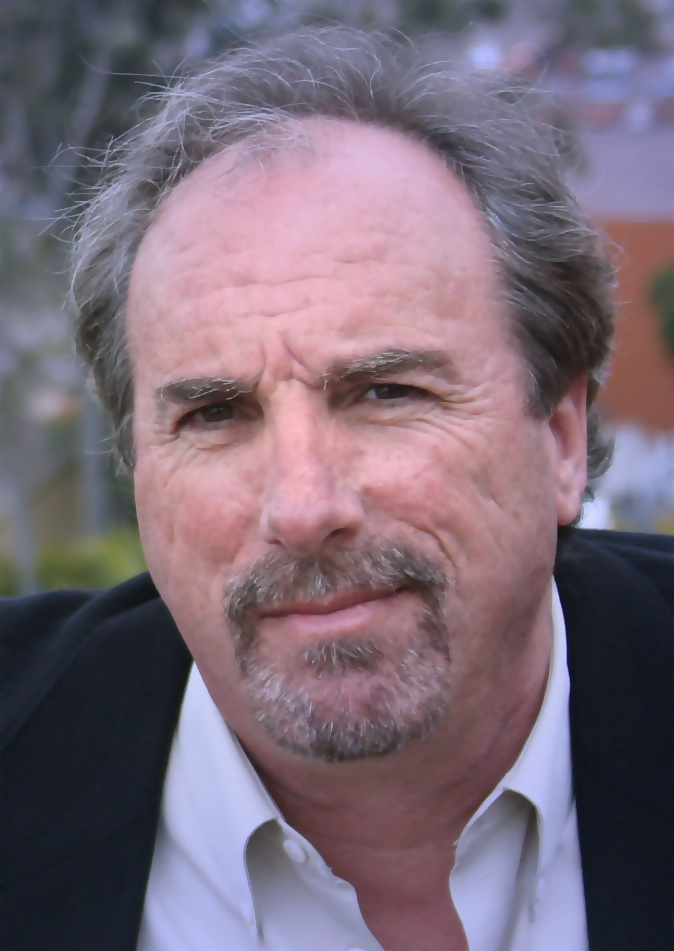 The Vivos Project is headed by Robert Vicino, an entrepreneur with a global history of success in manufacturing, marketing and real estate development. In 1980, Robert was inspired to build a shelter for 1,000 people, deep underground to protect us from a coming life-extinction event. That was decades ago, but it was so vivid and compelling, that he dropped everything and started looking for an underground cave or abandoned mine that could be hardened to create a shelter of massive proportions, to save as many people as he could.

Robert was not very religious at the time, did not know who the Mayans were and had no other motivation or cause to be alarmed – just a very strong inspiration, that he now believes was from God. In his young 20’s, Robert was already very successful with nearly 100 employees. What he quickly learned was that the world wasn’t ready to hear, or consider this ‘doomsday’ concern. That was true until 2008, when he mentioned it, once again to a small group of friends. Their reaction was, “It is time, the world is on the verge and people are ready.”

In 2008, the Vivos project was officially launched as a privately funded venture to provide a life-assurance shelter solution for as many people as possible in the face of virtually any catastrophe. Now, with the conviction that this was his true mission, clearly inspired, either fortunately, or unfortunately, because he had the unique skill set to get it done. What a huge responsibility, sticking his neck out for ridicule, and investing years of his life and savings to save others.

He now accepts that responsibility with great humility and gratitude that he can, together with a team of experts in engineering, architecture, construction, medicine, psychology, healthcare, nutrition, law, the constitution, finance, management, logistics, manufacturing, security and self defense, each dedicated to bring the Vivos network to reality around the world.